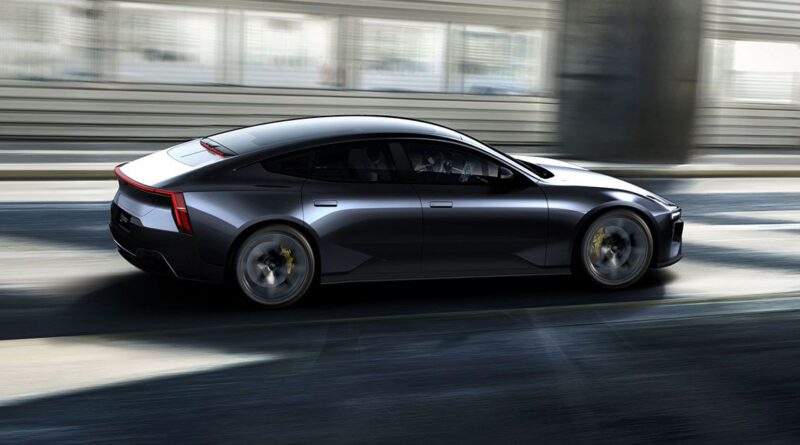 We’ve long known that Polestar is building a production version of its Precept sedan concept. The company gave us our first look at the new four-door in September and revealed the first image of the production car on Tuesday, which is set to hit the road in 2024.

When it does go on sale, Polestar’s new grand tourer won’t use the Precept name. Instead, it’ll be called Polestar 5, the company confirmed Tuesday. That follows nicely with the Swedish automaker’s other models, the Polestar 1, Polestar 2 and upcoming Polestar 3. Will there be a Polestar 4 slotting in there? Your guess is as good as ours.

Thankfully, the Polestar 5 looks a lot like the Precept concept, with a long wheelbase and slick fastback design. It should ride on the same Scalable Product Architecture 2 platform that’ll underpin not only the Polestar 3, but the next-generation Volvo XC90, too.

“It makes me very proud to see how much of the concept car’s design is making it into the Polestar 5,” Thomas Ingenlath, Polestar’s CEO, said in a statement. Here’s hoping it still looks cool as heck when it officially debuts in a few years. 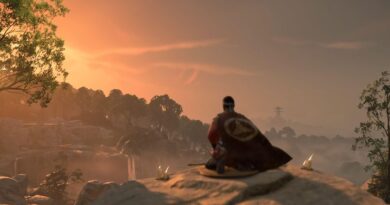 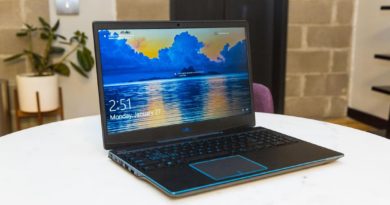