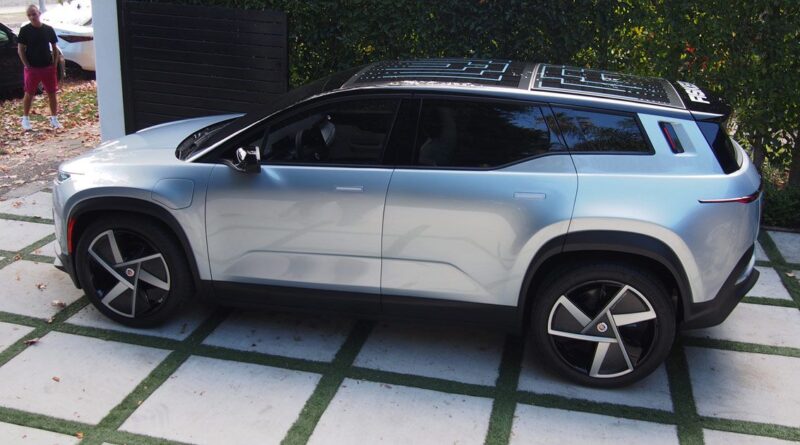 We first saw the concept version of the Fisker Ocean EV vehicle back at CES in 2020, and the production version that debuted Wednesday looks extremely familiar. As its name suggests, this fashionable family hauler was created under the watch of automotive industry veteran and design legend Henrik Fisker. He’s the new company’s co-founder, chairman, CEO and even its head designer. He wears more hats than a kitchen full of chefs.

Intended to be one of the most sustainable and innovative vehicles available, the Ocean features plenty of clever amenities, is made partly of recycled materials and even features a rotating infotainment screen.

The Ocean is about 6 inches longer than a Honda CR-V and it rolls on a wheelbase that’s about 10 inches greater, so it’s kind of a ‘tweener. The vehicle is built on a platform that was initially developed by Magna Steyr — a company with a long history of assembling vehicles for various automakers — but this foundation has been heavily modified by Fisker. According to Henrik Fisker, about 90% of it has been changed. Still, starting with an existing architecture saved an enormous amount of time, helping Fisker develop this vehicle in about two and a half years instead of the four or so it usually takes. Among other things, this means owners will get more advanced technology than is usually available in new cars because the lead time is significantly less.

One of this vehicle’s signature features is the Revolve infotainment display, which should have the highest resolution in the automotive industry. At 17.1 inches, it’s absolutely huge, but that’s not it’s neatest trick. This screen actually rotates on the dashboard, going from a portrait orientation to landscape, so-called Hollywood Mode. The former is intended for when you’re driving, while the latter allows you to watch movies or consume other content when parked.

Burnishing its eco-friendly credentials, many components of the Ocean’s five-seat interior take advantage of recycled materials. All the carpets, for instance, are made from used fishing nets and plastic bottles. Plenty of other interesting materials, including vegan leather, are employed, too.

The front-wheel-drive Sport model, the base Ocean configuration, comes with a lithium-ion-phosphate battery manufactured by Chinese company CATL. This electron reservoir holds enough juice to provide an admirable 250 miles of range. Higher-end, all-wheel-drive versions of this SUV feature a Hyper Range CATL battery that features nickel-manganese cobalt-chemistry. Depending on the model, this delivers either 340 or 350 miles on a single charge.

But why offer two battery packs? Fisker explained it’s because the company needed to keep costs down. The entry-level model will be more affordable than you might expect, priced to compete with many mainstream SUVs available today, though high-end Oceans will reach solidly into luxury territory.

Burnishing its environmental credentials, Extreme and Ocean One trims feature a SolarSky roof that, in ideal conditions, can supply up to 2,000 miles of extra range yearly from the sun. In less-favorable circumstances, it can still give you 1,500 miles for free each year, which is nothing to sneeze at.

Available on Ultra, Extreme and Ocean One models, California Mode is another innovative feature. At the press of a single button, it automatically lowers all the windows as well as the glass in the rear liftgate and opens the sunroof for an open-air driving experience.

Doggie Power Windows are also offered on the same three trim levels. This allows you to lower the aft-most quarter windows on both sides of the cargo area so your pooches can hang their heads out of the vehicle. Enhancing safety, these windows are small enough that they cannot jump or fall out.

The Ocean should drive well. Fisker said, “It handles like a sports car. It’s unbelievable,” though it will only have a conventional suspension, so no air ride or magnetic dampers. Fisker Intelligent Pilot is available on Extreme and Ocean One trims, providing a range of driver aids including a 360-degree camera system, adaptive cruise control, traffic jam assist, lane-keeping assist and more. Further improving safety are redundant turn signal indicators mounted high on the D-pillars where over-the-road truckers can more easily see them.

Production of the Fisker Ocean is scheduled to start on Nov. 17, 2022, exactly one year after its public debut. The vehicle will be manufactured in a CO2-neutral facility in Graz, Austria by Magna Steyr. In the future, more of them, along with other Fisker models, could be assembled in Lordstown, Ohio by electronics manufacturer Foxconn. The automaker plans to offer four different vehicles by 2025, including a smaller SUV that should start at less than $30,000.

As for pricing, the base Sport trim starts at an eminently affordable $37,499. The midrange Ultra model kicks off at $49,999 and the Extreme version checks out for a ritzy $68,999. If you want one of those latter two trims you’re going to have to wait, as they won’t be available until 2023. The first 5,000 examples made will be the Ocean One trim and they will also go for $68,999. These advertised prices exclude both the delivery fee, which haven’t been finalized yet, and any available state or federal incentives. With such a wide pricing spread, the Ocean will compete with vehicles like the Toyota RAV4 and Nissan Rogue
on the low end as well as fancier offerings like an up-level Audi Q7 or Lincoln Aviator.

You can reserve one of these all-electric SUVs right now by plunking down a $250 deposit. To date, more than 19,000 drivers have raised their hands, 70% of whom never owned an EV before. You’ll also be able to lease an Ocean through a flexible new program, which includes an annual driving allowance of 30,000 miles, as well as no long-term commitments. Yep, you can give the car back at any time. If you do, Fisker will re-lease it to other motorists at a reduced rate. The company will continue doing this for up to 12 years, after which vehicles are recycled. This flexible lease starts at $379 per month plus a one-time $2,999 initiation and activation fee.

Pulling a Tesla, the automaker is aiming to sell directly to consumers, but whether they can get around dealership franchise laws remains to be seen. Fisker said he envisions customers ordering their cars from an app or website and taking delivery at home or from a company distribution center. He also said dealerships are too expensive and would inevitably increase the price of his vehicles.

Deliveries of the 2023 Fisker Ocean are scheduled to start late next year, so look for this stylish all-electric SUV on roads around the world and in all 50 states toward the end of 2022. 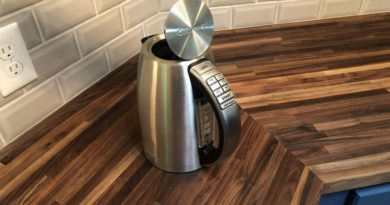 The best electric kettles to buy for 2020 for coffee, tea 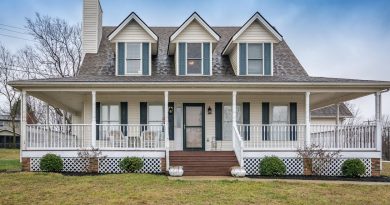 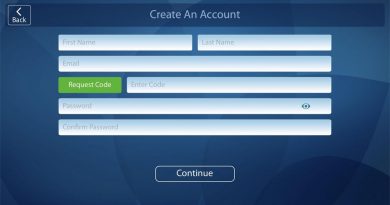