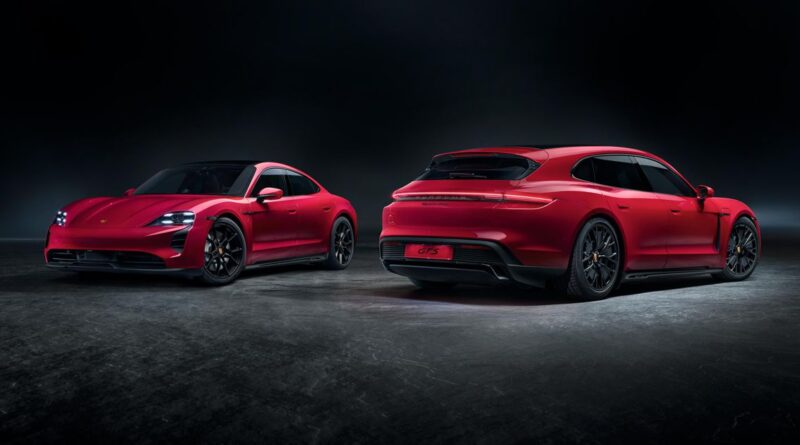 Right now, US buyers have two body styles of the Porsche Taycan on offer, the traditional Taycan sedan and the lifted-wagon Cross Turismo variant. But now, on the eve of the 2021 LA Auto Show, Porsche has unveiled a third variant, and it’ll only be available in one spec.

Porsche on Tuesday unveiled the 2022 Porsche Taycan GTS and GTS Sport Turismo ahead of its official debut at the 2021 LA Auto Show. Sport Turismo is Porsche’s name for its station-wagon variants of its Panamera and Taycan sedans — think Cross Turismo without the lifted body or the extraneous fender cladding. There are multiple variants of Taycan Sport Turismo on offer outside the US, but here amongst our amber waves of grain, the Taycan GTS will be your only way to get a proper electric wagon.

The Taycan GTS Sport Turismo makes a pretty good case for itself, too. The Taycan GTS relies on two permanent-magnet electric motors to produce a net 590 horsepower with launch control, which places it directly between the 462-hp Taycan 4S and the 670-hp Taycan Turbo, similar to how GTS models are positioned elsewhere in Porsche’s lineup. All that power is enough to shoot the Taycan GTS to 60 mph in just 3.5 seconds.

Under the body lies the same 93.4-kilowatt-hour Performance Battery Plus upgrade as other Taycan models. While Porsche didn’t give a range estimate for the Taycan GTS yet, the automaker did say that the battery’s 800-volt architecture will permit charging from 5% to 80% in just 22.5 minutes. EPA estimates for the GTS and GTS Sport Turismo should be released closer to when deliveries take place, which should be in the second quarter of 2022.

The GTS is engineered with performance at the forefront. The standard adaptive air suspension features unique tuning. The 4S comes with 360-millimeter front rotors, while the GTS bumps that up to 390 mm, although the two models share the same rear brakes. Porsche also gave the GTS a unique twist on its sound synthesizer for a little extra differentiation.

Like most other GTS models, the Taycan GTS does a pretty good job visually separating itself from other variants in the lineup. More aggressive bumpers and side skirts come standard, with trim decorated in gloss black. 20-inch satin-black alloy wheels are standard, too, and there’s some black tint in the headlights, as well.

Inside, Porsche’s Race-Tex material takes center stage, while GTS logos make their way to the 18-way power front seats’ headrests. Throw a little more money into the mix and the optional GTS Interior Package zhushes things up further with loads of contrast stitching, GTS-badge embroidery and matte-carbon trim. A glass roof is standard, but buyers can upgrade to an electrochromic roof that can change its opacity. In terms of tech, all the usual goodness is standard, including automatic climate control, Apple CarPlay and Android Auto.

The 2022 Porsche Taycan GTS and GTS Sport Turismo can be ordered now, with US deliveries starting in the second quarter of next year. Hopefully you brought your big wallet, because it’s not an inexpensive proposition; the Taycan GTS will set you back $132,750 including $1,350 in destination charges, while the GTS Sport Turismo brings that price tag up to $134,650. 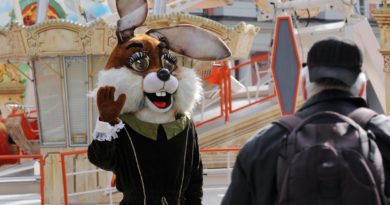 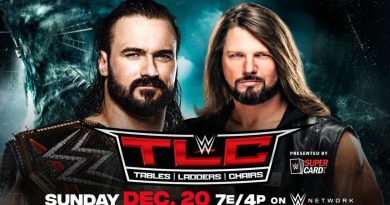