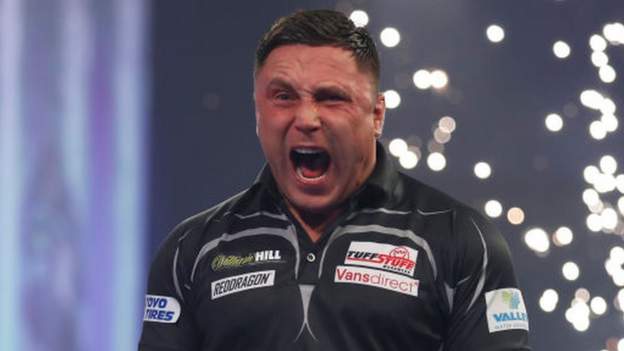 Welshman Price, 36, begins his title defence against either Ritchie Edhouse or Lihao Wen on 15 December.

Price says victory would be sweeter this year after landing his first title at an empty Alexandra Palace.

“It would mean the world to win it with not just the crowd but my family and friends there to celebrate,” he said.

World number one Price says being the champion will give him an advantage over his rivals after he became the first Welsh winner of darts’ biggest tournament in 2021.

“It definitely spurs me on and gives me confidence,” he said.

“I know in previous tournaments that I’ve won and been defending champion, I’ve gone and backed it up or had a really good run in it.

“I’m looking forward to this tournament and hopefully I can back this one up and be multiple world champion and back-to-back champion.”

Price would join an elite group of players should he defend his title, a feat which has only been achieved by Phil Taylor, Adrian Lewis and Gary Anderson.

Another contender for the world crown this year is Price’s fellow countryman and World Cup of Darts team-mate Jonny Clayton, one of darts’ in-form players this year.

But Price is determined to ensure the trophy heads back to south Wales rather than west Wales, where close friend Clayton lives.

“Hopefully I can get that trophy back in Wales, not in Pontyberem quite yet, but back in Markham for another 12 months,” he added.

“I never got to tour the trophy around this year, so hopefully I can get it back in my hands, back in Wales and back in Markham to parade it around, which I didn’t get to do [because of Covid lockdowns].”

Price, nicknamed ‘The Iceman’, is the top seed in the tournament for the first time and goes into the World Championship secure in the knowledge that he will remain world number one even if he is knocked out in his opening round.

“Even if Peter [Wright] wins, he still can’t overtake me so it takes the pressure off,” he said.

“But if I go and win it, which I’m confident in doing and I think I will go and do, there’ll be almost a million [pounds] behind me.”

Price plays on the opening night of this year’s tournament.

He could potentially face ‘The Queen of the Palace’ Fallon Sherrock in the third round but the three-time Grand Slam of Darts winner says he is only focused on his first challenge.

“Once you’re in the final you can relax and just play your game. The first game is the toughest one of all and that’s the game which I’m looking forward to.

“There’s a long way to go yet but hopefully I can perform in the early parts of the tournament and find a bit of confidence and enjoy the tournament.” 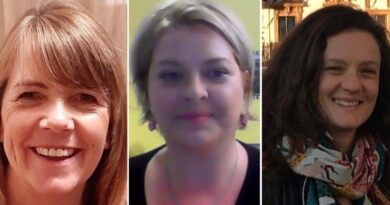 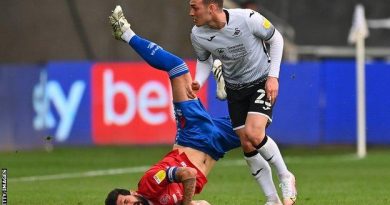