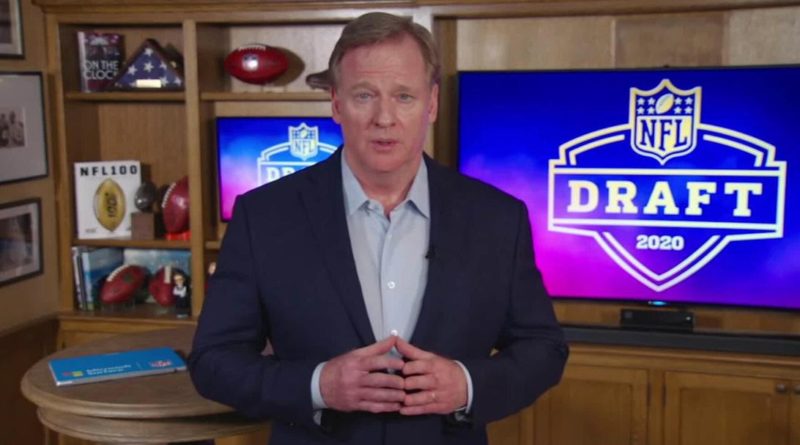 In the middle of the coronavirus pandemic, which has seen practically every major sports league postponed, the 2020 NFL Draft has come to save us in a time when we all feel a little starved of sport. The first “virtual draft,” as it’s been dubbed, is taking place across the US — 60 NFL prospects are Zooming or Skyping from their homes, and coaches and owners are emailing or phoning in their picks from lavish lounge rooms to bare offices.

Things are dramatically different in 2020: NFL Commissioner Roger Goodell is reading out each pick from his home, in front of a gallery of fans Zooming in and cheering (or booing) along. The whole thing is kind of awkward, pretty weird and… somehow still kind of wonderful and at times, incredibly wholesome. Fans are getting a look at the homes of head coaches and owners and watching players react to the news of their drafting live from their kitchen or living room.

Our friends at CBS Sports have all the information you need if you want to tune in, but if you just want to see what got everybody talking, then carry on because Twitter was very, very here for the Coronavirus Zoom Draft.

Before kick off, it was reigning Super Bowl champions Kansas City Chiefs head coach Andy Reid who captured the headlines with his draft day ensemble.

First pick, Joe Burrows, went to the Cincinnati Bengals and is already being dubbed “The Tiger King.” Some have made a passing observation about his mum resembling a certain cool cat.

Going at No. 1 is a big achievement, but Twitter was hung up on something else in Burrows’ home: the, admittedly rather… striking… curtains.

Getting a look inside people’s homes feels kind of weird now that I’ve had time to think about it, and it’s even weirder when an entire nation gets to see your freshly upholstered couch. Twitter really sounded off on the interior design.

The strangest aspect of the night was the visible delay in going from a draft selection to player’s home — where, seemingly, the player hadn’t yet been alerted to their pick? It was bizarre and hilarious to see the lack of reaction for some of the top draft choices, just sitting on a couch looking at an iPhone.

At No. 5, the Dolphins selected Alabama quarterback Tua Tagovailoa, and commissioner Goodell didn’t exactly get the pronunciation right.

The Chargers fans didn’t even bother showing up.

When Dave Gettleman, the general manager of the New York Giants, appeared on screen, he took to donning a mask in his own home.

Gettleman was perhaps the Meme MVP for the evening, but there was good reason for the mask that was missed by the quickfire jokes-at-the-ready Twitter crowd.

Wait… where is Jerry Jones, the billionaire owner of the Dallas Cowboys, drafting from?

I vote we have a virtual draft every year. Let’s keep the momentum up in 2021, team.

Rounds two and three of the NFL draft will be broadcast on Friday and Saturday. You can find out exactly where and how to watch with CBS Sports’ huge guide. 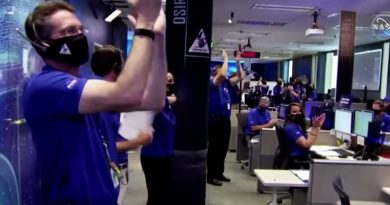 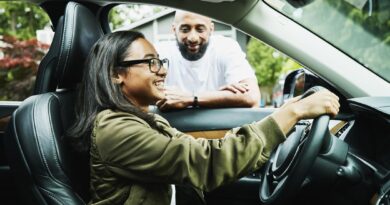 The best new and used cars for teens in 2020, according to US News and World Report 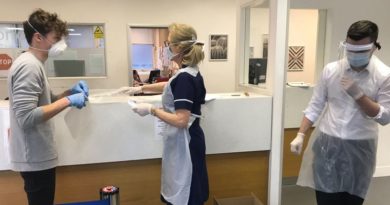