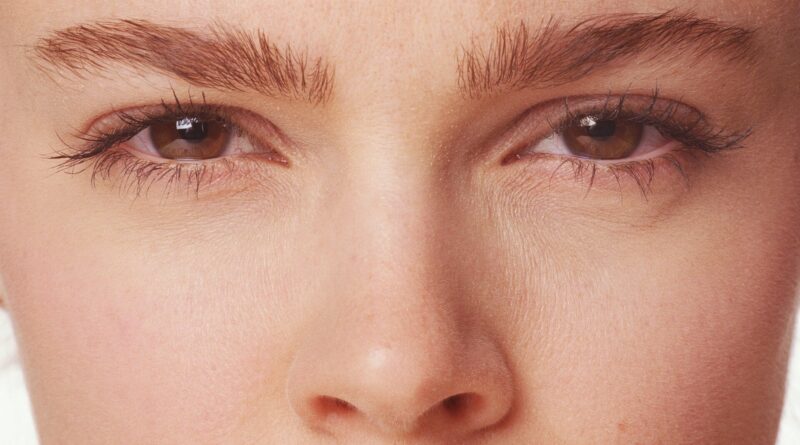 Identifying specific facial features that can be used to distinguish a child’s face from an adult’s may offer a useful tool for determining whether children are depicted in indecent images of children, according to research led by the University of Birmingham.

The shape of our nose and eyebrows contains critical information used to identify adult faces, while the eye and jawline are used to identify a child’s face, according to the study, published in Frontiers in Psychology. Understanding these visual cues could lead to improvements in the automation techniques and training developed to identify and classify indecent images of children.

Researchers in the University of Birmingham’s School of Psychology and the Department of Psychology at the University of Montreal designed an experiment to determine how people make judgements about whether the person depicted was a child or adult from specific facial features. Their aim was to find out whether focusing on these features could enable more accurate distinction between child and adult faces.

Current processes to identify indecent images of children require digital forensics analysts in police forces to review images and make a decision. This is a time-consuming and emotionally challenging task and work is already well underway to design computer algorithms to automate part of the process. It is anticipated that the findings from this new study will inform and contribute to that development.

In this study, the researchers worked with 16 volunteers, including digital forensic analysts from West Midlands Police. Each volunteer was shown a series of images depicting faces of either children or adults, each revealed through a filter that excluded non-facial cues such as ears, hair and neck. They were asked to identify the faces as belonging to either children or adults.

The researchers used image processing techniques to analyse which facial attributes of both children and adults the volunteers used to make their identifications. They found that information around the nasal bone and eyebrows were most commonly used to classify adult faces, while the eyes, nose and jawline were more likely to be used to classify a child’s face.

Dr. Juliane Kloess, at the University of Birmingham, explained: “The number of indecent images of children in circulation has dramatically increased over the past 25 years. We hope that our findings may assist with the way computer algorithms prioritise images for human attention, which will help to partially automate the process of identifying and classifying this material. This would alleviate the pressures on existing resources within policing, and reduce the exposure of analysts to this type of material.”

Professor Jessica Woodhams, also at the University of Birmingham, added: “There are many physical changes which happen as faces mature. While it can be difficult even for experts to distinguish between faces of similar-aged children, by using the specific facial features we identified, the task of discriminating between child and adult faces may become easier.”

The researchers suggest their findings could be used to develop artificial intelligence algorithms to make the job of identifying children in indecent images of children easier. They may also be used to inform the current national grading training course, with a view to teaching digital forensics analysts that certain facial features are more indicative of children’s faces than adult’s faces.